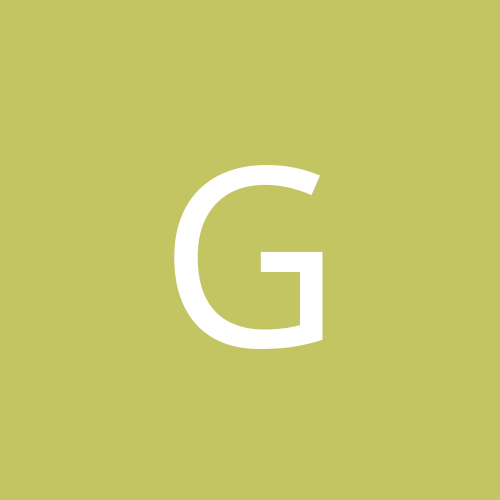 Too much, too soon - you're on this in July, you should read this